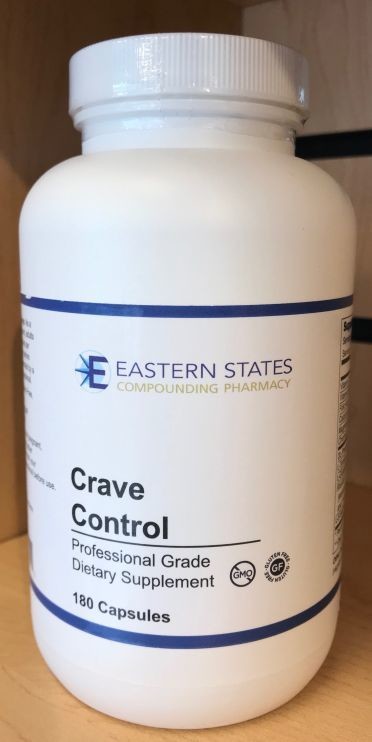 Crave Control supports the synthesis of the brain reward neurotransmitters and through its effect on the natural opioids will, by virtue of inhibiting GABA, cause a significant release of dopamine at the nucleus accumbens. This constant release of possibly therapeutic amounts of dopamine, leads to proliferation of D2 receptors, thereby promoting appetite suppression and reducing overall craving in general.

Save this product for later